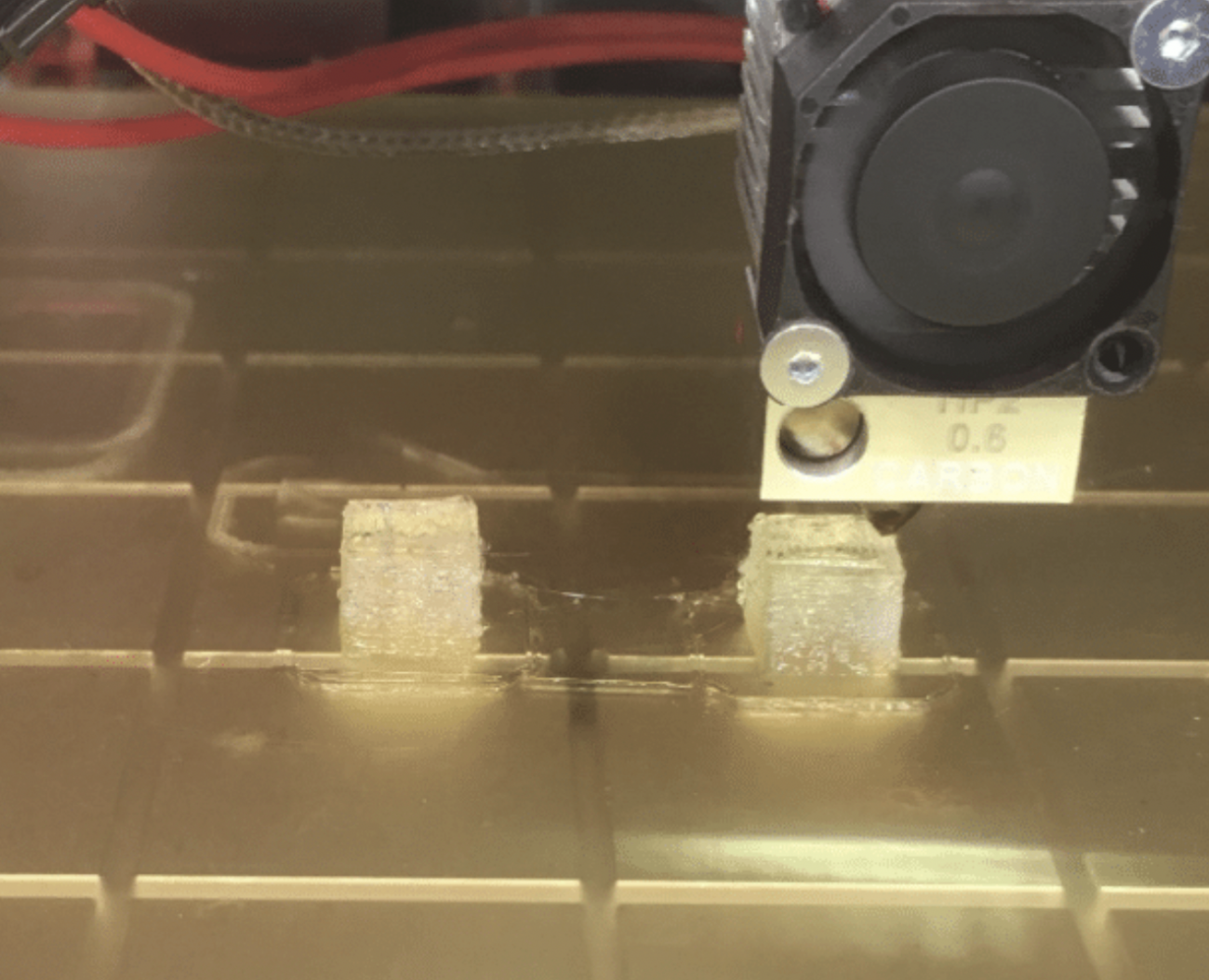 Plastic scintillator is one of the most used active materials in high-energy physics. The “3D printed Detectors” (3DET) collaboration was formed in 2019 with the goal of investigating and developing additive manufacturing as a new production technique for future scintillator-based particle detectors. The 3DET collaboration includes research institutes and universities based in Switzerland and Ukraine: CERN, represented by the EP-Neutrino group leader Prof. De Roeck, ETH Zurich, represented by Prof. Rubbia, the Haute Ecole d'Ingénierie et de Gestion du Canton de Vaud (HEIG-VD), represented by Prof. Hugon, and the Institute for Scintillation Materials in Ukraine (ISMA), represented by the institute deputy director Andriy Boyarintsev. 3DET is coordinated by Davide Sgalaberna, contact person, and Umut Kose, technical coordinator. Natural applications for additive manufacturing could be found in big scintillator detectors with complex geometries, for example future neutrino detectors, calorimeters or neutron detectors.

First results were firstly reported in [1] and published in [2]. It demonstrated the feasibility of 3D printing polystyrene-based scintillator using fused deposition modeling (FDM) technique. Performances similar to those obtained from plastic scintillator produced with traditional techniques, such as cast or extrusion methods, were reported. 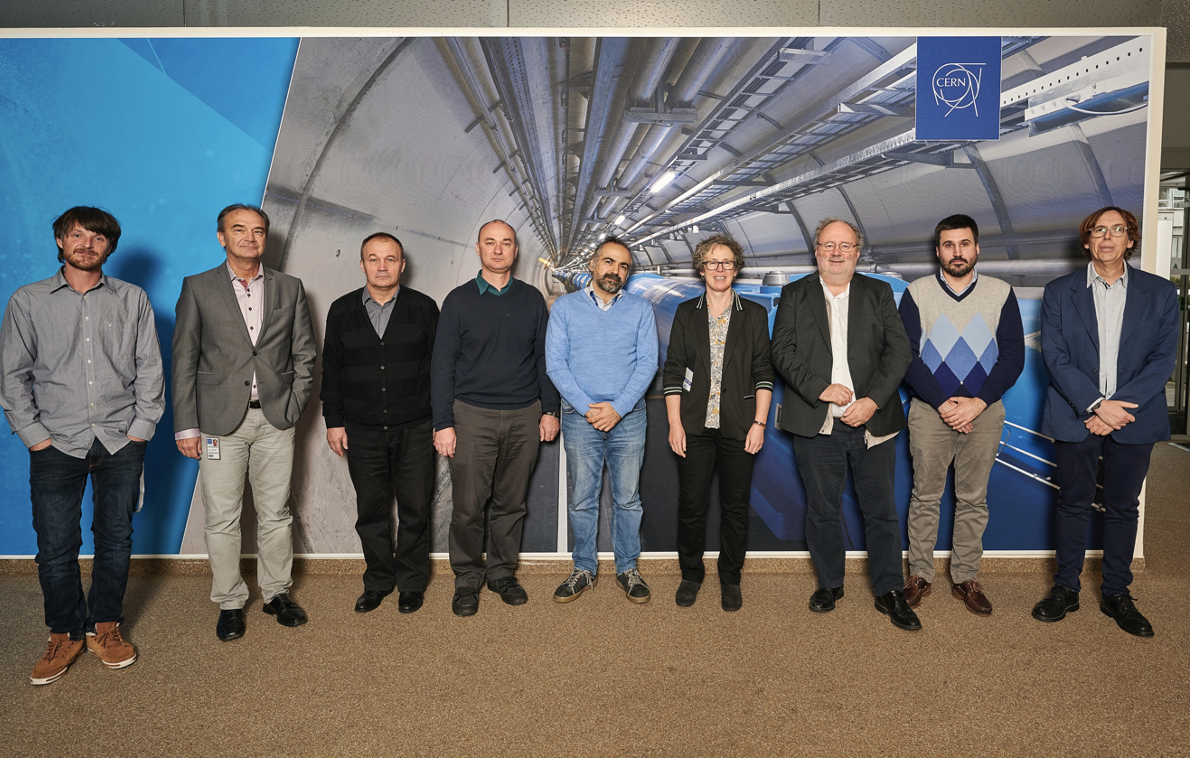 Figure 1: Picture of the 3DET collaboration at the meeting at CERN for the signature of the R&D agreement.

After obtaining the first proof of the concept, the 3DET collaboration focuses now its efforts on characterizing the scintillator parameters. Various samples with different geometries have been produced and tested. After  polishing  the outer surface, the attenuation length of the 3D printed scintillator was measured by exposing it to a Sr90 source and detecting the scintillation light with silicon photomultipliers, and was found to be around 20 cm. Future improvements aim at tuning the FDM printer parameters to increase the scintillator fill factor and remove some very small air bubbles present in the scintillator.

The simultaneous printing of multi-material objects, i.e. both the plastic scintillator and the optical reflector, was also investigated. A white optical reflector filament was made with an extruder by adding TiO2 pigment polymer pellets. Reflectivity properties similar to TiO2 paint or Tyvek were found for violet/blue (~400 nm) light, the typical emission range of plastic scintillators.

Figure 3: Scintillating and Reflective filament used in the 3D printing of the cube matrix.

We succeeded to 3D print several matrices of optically-isolated scintillator cubes. Below a 2x2 cube matrix exposed to UV light as well as a 3x3 matrix are shown. Each scintillator voxel corresponds to a 10mm edge cube. The thickness of the white diffuser is approximately 1mm.

The geometrical precision was found to be acceptable for the inner part of the matrix. As shown in the picture above, while the inner part of the matrix has a quite good geometrical tolerance quantifiable as about 0.5 mm, the outermost part (about half centimeter) of the matrix does not show a perfect rectangular shape. This is obviously due to the fact that the material needs to be melted in order to achieve an acceptable transparency and the outermost part is not constrained. However, one can deal with this issue by post-processing the outermost surface if the required geometrical precision is not achieved by 3D printing only.

Preliminary measurements of the scintillation light output were performed by coupling nine silicon photomultipliers directly to plastic scintillator. About 45 photoelectrons are produced in a cube when crossed from top to bottom by minimum ionizing particles, like cosmics. The optical cross talk between adjacent cubes, i.e. the probability for a scintillation photon to cross the optical reflector, was found to be about 2%.

These new results have been reported at various conferences, including EPS-HEP 2021 [3], NuFact 2021 [4] and PANIC 2021 [5]. Future steps will aim at optimizing the attenuation length of the scintillator, improving the multimaterial printing and testing the matrix reproducibility and the stability of the printing performances. In order to obtain a full characterization of the scintillator the decay time as well as the potential ageing effects will be studied.

For questions related to the project and the collaboration, emails can be sent to davide.sgalaberna@cern.ch