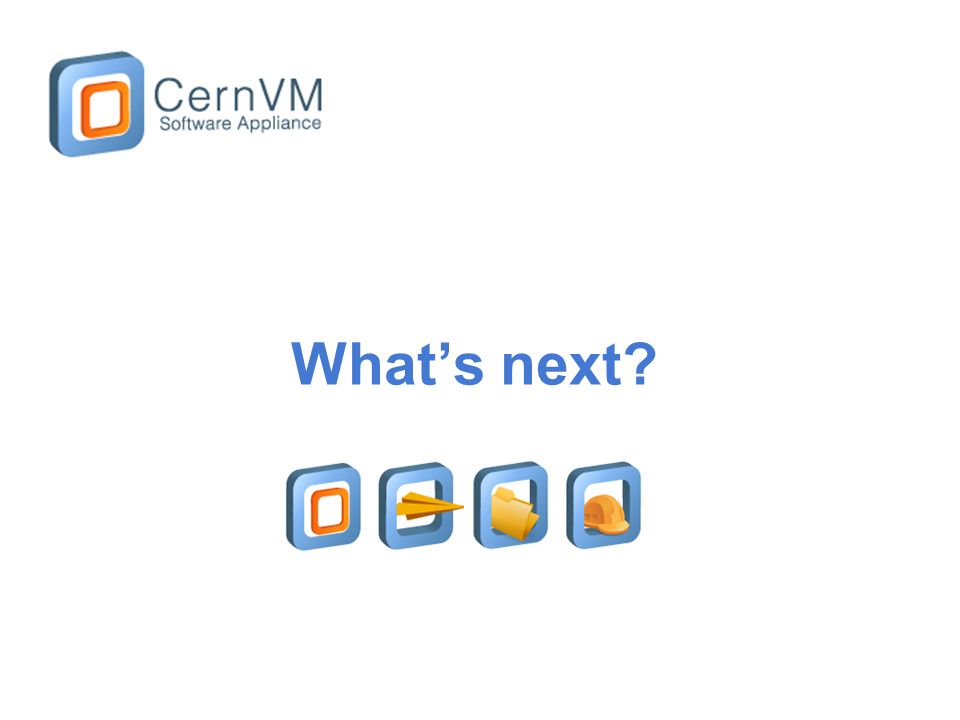 The 3rd CernVM users workshop took place at CERN from 30 January to 1 February 2018. The workshop aims to bring together users, developers and industry speakers to discuss the current status of the CernVM ecosystem and the future directions, with a fresh look onto the landscape of technology and the evolution in virtualization and cloud computing.

The event has been attended by more than 60 participants, an increase of about 50% with respect to previous editions. Although the majority of attendees and speakers came from HEP, there was a significant presence from other scientific fields, and also from industry.

This edition was also the occasion to celebrate the 10th anniversary of the CernVM project, which started as R&D in EP-SFT in 2008. At this purpose, Predrag Buncic, founder of the CernVM project and now ALICE computing coordinator, was invited to give a keynote address in which he highlighted the main reasons for the success of the project and the lesson learned by this exciting experience.

A set of presentations followed from the CernVM team members about the status of the ecosystem and the short and medium term plans for consolidation and development. Focus was given on the new distributed release manager interface, the support for client cache plug-ins and the plug-in enabling efficient distribution of Docker container images with CernVM-FS.

As in previous editions, one of the key moments was the technology session with invited guest speakers from the industry and academia. Miklos Szeredi, from Red Hat, gave an in-depth presentation of FUSE and Overlay-FS, two key dependencies of CernVM and CernVM-FS, focusing on the different design choices and the future plans. Saeed Noursalehi, from Microsoft, core developer of the Git Virtual File System (GVFS), described the design choices for GVFS and the issues addressed to achieve the required performances; he gave an introduction to stackable file-system driver filters in Windows and to a related open-source library which could open the way to realise a CernVM-FS client for Windows. Michael Bauer, from SyLabs, gave an overview of the feature set of Singularity, a container runtime system designed for HEP/HPC, already in use by several experiments, in particular CMS.

Justin Cormack, from Docker, presented LinuxKit, a toolkit for building secure, portable and lean operating systems for containers, an approach sharing many similarities with the one of CernVM. Finally, Doug Thain, from University of Notre Dame, US, gave a deep insight into the intrinsic complexity of targeting multiple computer environments, and proposed software solutions to tackle this complexity and facilitate complex workflows.

Feedback from the main users confirmed the critical role of CernVM-FS in their continuous integration and production workflows. The usage of CernVM-FS for data distribution, technology previewed at the previous edition of the workshop, is now a reality, providing about 3 petabytes of CMS data to the US science grid.

The remaining sessions of the workshop focused on CernVM-FS integration on High performance Computing (HPC), the evolution of content distribution and integration with container systems. The HPC talks described how a mixture of solutions, including also flexible client cache setups, allow to overcome limitations such as lack of FUSE availability and/or of network connection on the worker nodes. In the session dedicated to content distribution, first investigations on using commercial providers (Cloudfare) or alternative systems (XRootD), have been presented. The main highlight of the container session was the results obtained on the CERN Openstack MAGNUM infrastructure with the Docker graphdriver plug-in for CernVM-FS, showing a spectacular decrease in the container start-up time, in line with expectations.

In conclusion, the workshop confirmed the excellent health of CernVM and CernVM-FS, which are integral parts of many organizations’ infrastructures. The current plan of work of the CernVM team is in line with the feedback received from the users. The team is confident that the planned developments will further improve the user experience and increase the attractiveness of the CernVM ecosystem.