MoEDAL’s Searches for Magnetic Monopoles Produced via The Schwinger Mechanism 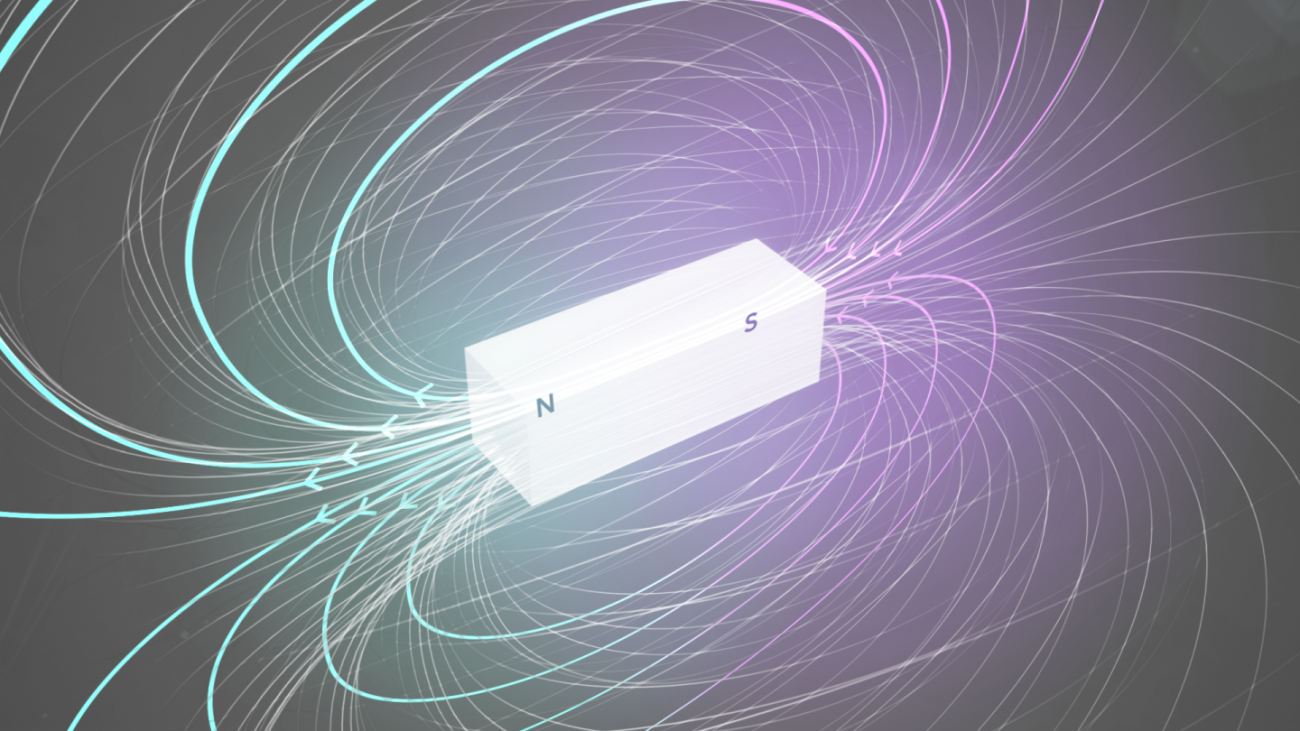 Magnetic monopoles (MMs) are hypothetical fundamental particles that carry isolated magnetic charge that are arguably the most important particle yet to be discovered. In 1931 Dirac first showed that a  MM was compatible with quantum mechanics [1] and that the existence of an MM would necessitate the quantization of electric charge. If MMs exist Maxwell's equations become fully symmetric and possess a certain symmetry called duality.

In many modern theories such as Grand Unified Theories [2,3], Kaluza-Klein Theory [4, 5] and String Theory [6] MMs are not only allowed but are now required. Indeed, Joseph Polchinksi has boldly stated that “the existence of MMs seems like one of the safest bets that one can make about physics not yet seen” [7].  He goes on to conjecture that: “In any theoretical framework that requires charge to be quantized, there will exist magnetic monopoles.”

Other models with MM solutions arise from spontaneously broken gauge theories. Importantly, finite-energy composite MM solutions exist in theories of physics beyond the Standard Model, with masses that could be as low as a few TeV [8]. This raises the prospects for collider production of MMs, thus reviving interest in experimental searches. But composite monopoles are not point-like, their structure gives them finite size.

To date, MM searches at particle accelerators have assumed production via the Drell–Yan  (DY) mechanism or photon–photon collisions. However, the magnitude of the MM’s coupling makes a proper perturbative cross-section calculation impossible.  Another issue is that the production of composite MMs from elementary particle collisions should be exponentially suppressed due to the physical size of the MMs making all previous searches only sensitive to point-like MMs.

Figure 1. An artist’s impression of the production of MM pairs in Pb-Pb collisions at the LHC via the Schwinger mechanism.

The search for MMs via the Schwinger mechanism provides a way to avoid these drawbacks. In 1951, Schwinger showed that pairs of electrically charged particles could be created in a very strong electric field [9]. If MMs exist, electromagnetic duality suggests that MM pairs would also be produced via the same mechanism in an intense magnetic field. Schwinger production can be interpreted as quantum tunneling through the Coulomb potential barrier. An artist’s impression of this process is given in Fig.1.

The Monopole and Exotics Detector at the LHC (MoEDAL) is optimized for the detection of highly ionizing particle avatars of new physics such as the MM and the dyon, a particle with both magnetic and electric charge. MoEDAL has reported some of the strongest limits on point-like MM production in proton–proton collisions [12].  More recently MoEDAL set the very first limits on the production of dyons in a collider experiment [13]. This is ironic as the existence of the dyon was also a prediction of Schwinger’s.

MoEDAL is deployed in the LHCb experiment’s VELO cavern around interaction point 8 (IP8). The MoEDAL detector, has a dual nature. First, it acts like a giant film camera, comprised of nuclear track detectors (NTDs) sensitive only to highly ionizing particles such as MMs. Second, it is uniquely capable of capturing the particle messengers of New Physics for further study using its roughly one tonne trapping detector (MMT). A drawing of the MoEDAL detector obtained using GEANT4 is shown in Fig.2. 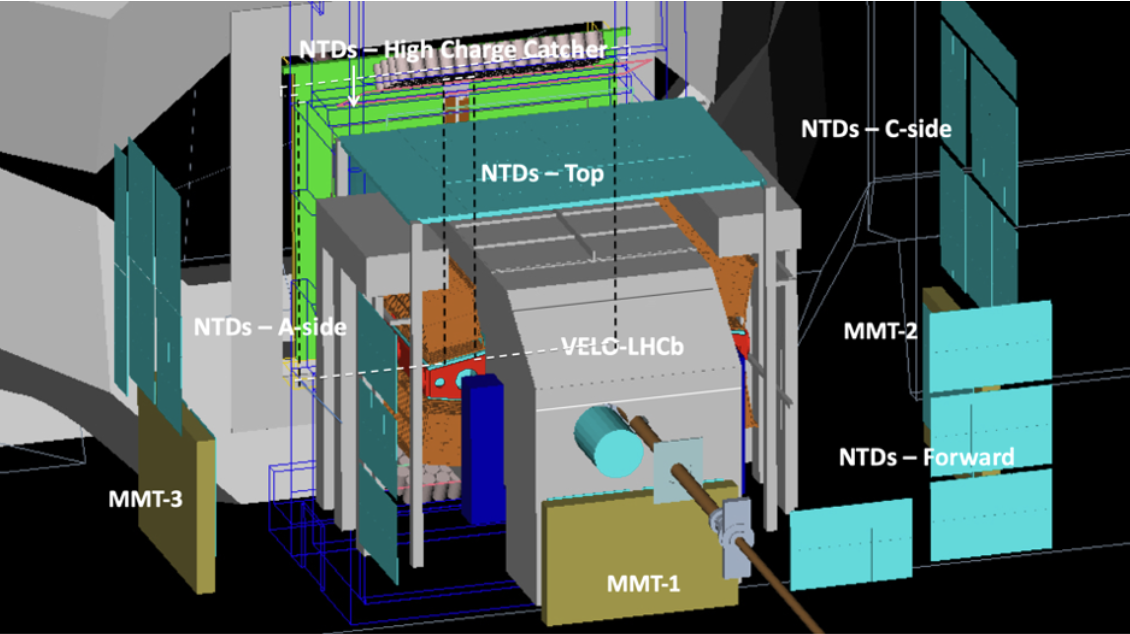 Figure 2. A drawing of the Run-2 MoEDAL detector at the LHC producing using GEANT4.

We utilized two approaches in the calculation of the overall MM production cross section [14]. The first is the free-particle approximation (FPA) where MM self-interactions are ignored but the spacetime dependence of the heavy-ion’s EM field is treated exactly. In the second approach, called the Locally Consistent Field approximation, the MM self-interactions are treated exactly but spacetime dependence of the EM field is neglected. Both approaches are expected to yield conservative lower limits. Needless to say, we always use the smaller cross section in our final MM mass bounds.

In order for MoEDAL to search for Schwinger mechanism produced MM pairs in Pb–Pb collisions at the LHC, we need to calculate the momentum distributions of the MMs produced, which at the TeV energy scale depend primarily upon the time dependence of the electromagnetic (EM) fields involved. To calculate these distributions, we used the Free Particle Approximation approach (FPA). 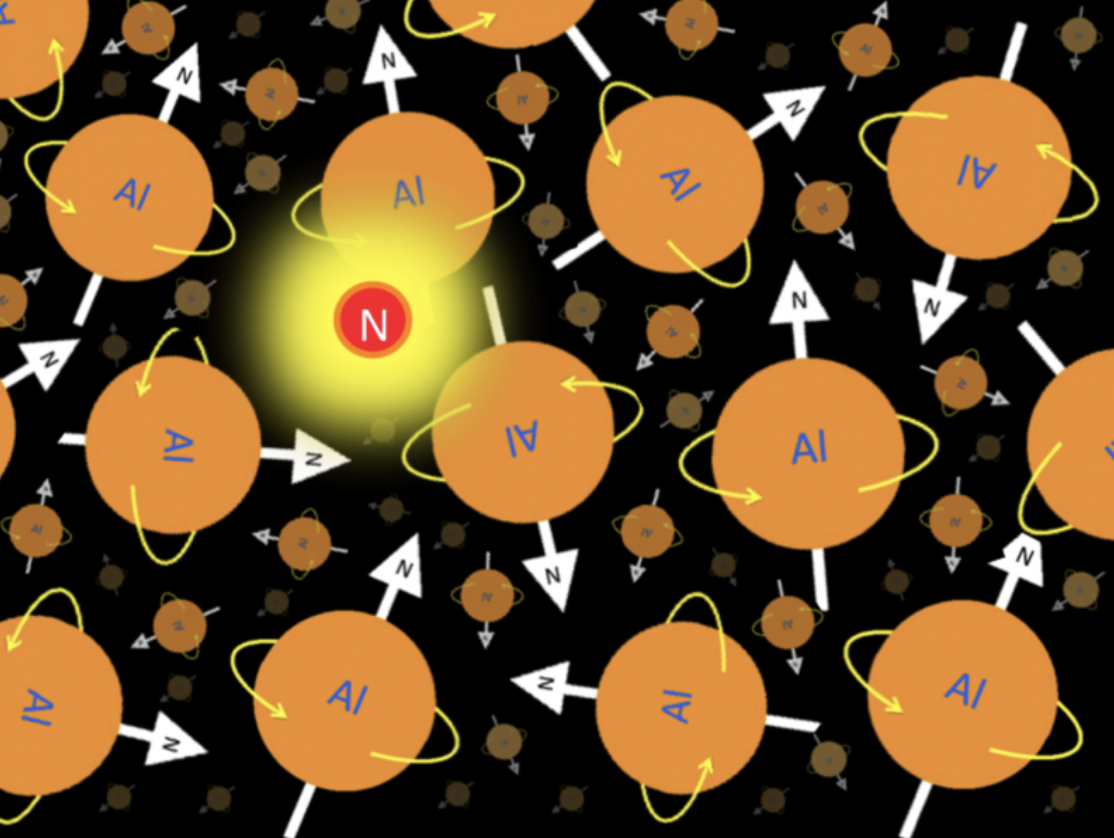 Figure 3.  A visualization of a monopole trapped in an aluminium trapping volume that is part of MoEDAL’s MMT detector.

The MoEDAL search uses the MMT detector to search for MM pair production via the Schwinger Mechanism. A fraction of the highly-ionizing MMs produced are trapped in the MMT. A visualization of a trapped monopole is shown in Fig.3. After exposure the MMT trapping volumes are scanned for the presence of trapped MMs using the SQUID Magnetometer at the ETH Zurich Laboratory for Natural Magnetism. The signature signal is a continuing current in the SQUID coil that is created by the passage of a monopole through the coil, as shown in Fig.4. No SM particle could give this signal.

Figure 4.  The formation of a constant current ins a superconducting SQUID coil by the passage of a MM through the coil.

The search for MM pair production via the Schwinger Mechanism was carried out in November 2018 by the MoEDAL experiment using 1.8 × 109, of Pb–Pb collisions with a collision energy of 5.02 TeV. Unfortunately, the presence of a MM signal was not detected in the data taken. Thus, we were able to exclude, at the 95% confidence level, the existence of monopoles lighter than 75 GeV/c2 for magnetic charges ranging from one to three base units (Dirac Charges) of magnetic charge.

On the face of it these limits are far less impressive than those already placed on MM production via the DY and photon fusion production mechanisms, for example by ATLAS [15] and MoEDAL [12]. This is because the Schwinger Mechanism MM production cross-section depends exponentially on the MM mass.

Nevertheless, this search is truly ground breaking for two reasons.  First, previous cross section calculations and limits placed on MM production are unphysical as the MM’s coupling constant is so large as to make perturbative calculations unreliable. But, such calculations for MM production via the Schwinger Mechanism are theoretically sound. Secondly, this may well be the first direct search that is sensitive to finite sized MMs since they are produced via the Schwinger Mechanism with cross-sections that are not exponentially suppressed as expected in DY or photon–fusion production.

The Schwinger production mechanism could possibly also be investigated in p-p collisions, where the generated magnetic fields may be greater than in Pb–Pb collisions, due to higher Lorentz factors. However, in p-p collisions the produced field is localized in a much smaller volume. Some theoretical study will be needed to verify if we can use the same methods or if some new approach is needed.