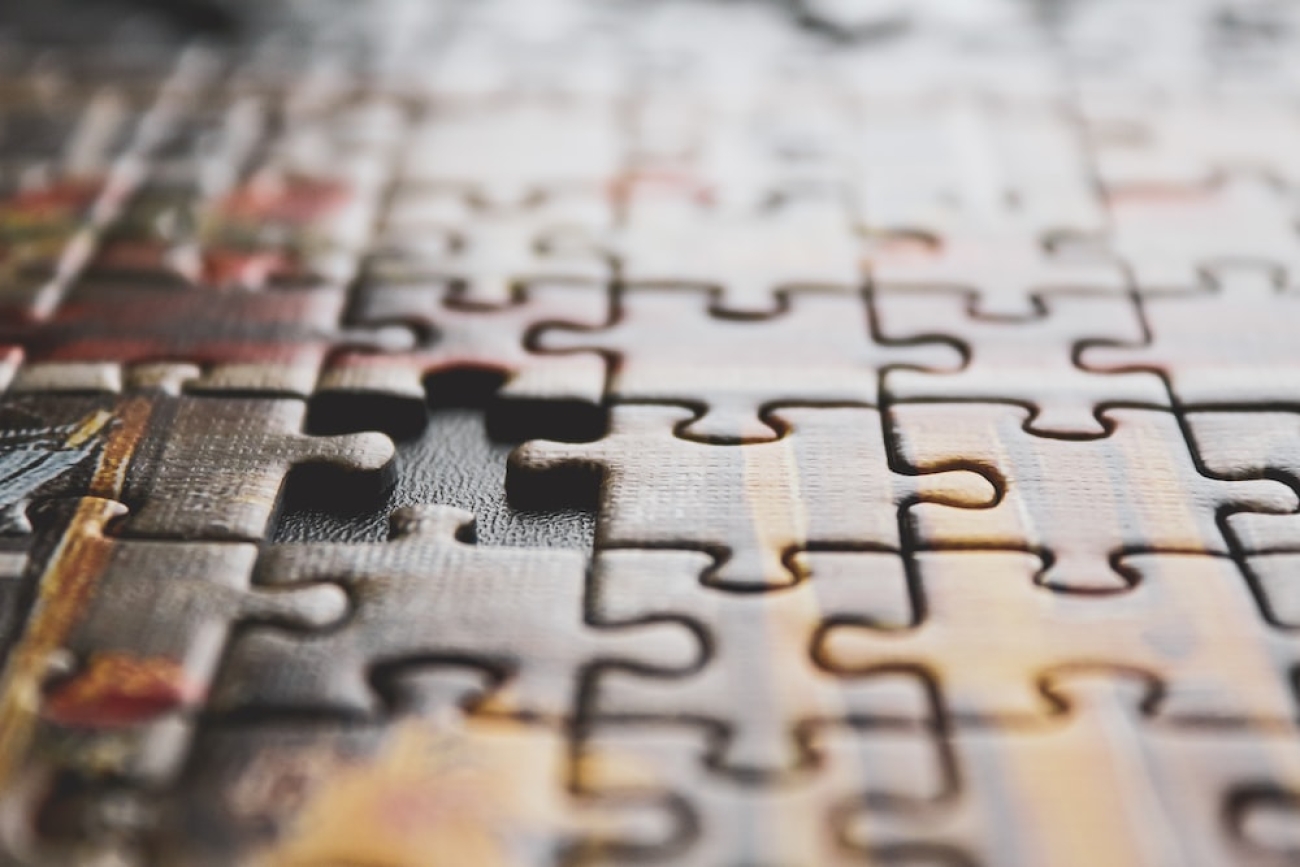 … to make an end is to make a beginning. The end is where we start from.

You might think that particle physics has accomplished its goals with the discovery of the last piece of the Standard Model jigsaw puzzle, the Higgs boson, but nothing could be further from the case. There are many outstanding scientific puzzles whose resolution will require a deeper understanding of particle physics. Some of these puzzles also concern cosmology, such as the nature of dark matter, the magnitude of the cosmological constant, a.k.a. dark energy, the size, age and fate of the Universe, and the origin of the matter in the Universe. The Higgs boson may be the key piece for solving many of these puzzles, but their resolutions will require deeper understanding of the mysteries of the Higgs boson itself.

Their magnitudes are not the only puzzles concerning the couplings of the Higgs to the fundamental fermions. It is known that the weak gauge interactions of the quarks are shared between diﬀerent species with the same charge, which is due to varying amounts of mixing in the Higgs couplings between them. One aspect of this mixing is that it introduces diﬀerences between matter and antimatter like those seen in laboratory experiments. It was suggested by the Russian physicist Andrei Sakharov that such diﬀerences might be related to the dominance of matter in the Universe today, but the connection is still not clear. Once again, the pattern of Higgs mixing is a total mystery.

How about the self-coupling of the Higgs boson? The value of the Higgs field in the vacuum is fixed by an interplay between this coupling (which must be positive) and the squared mass of the Higgs boson (which must be negative). However, although the Higgs self-coupling is indeed positive at small energy scales, calculations in the Standard Model of its renormalisation by the Higgs coupling to the top quark, in particular, indicate that the Higgs self-coupling turns negative at some higher energy scale. If confirmed, this would destroy the stability of the Higgs vacuum and hence the Universe as we know it. However, these calculations are very sensitive to the mass of the top quark, so maybe more precise measurements of this quantity at the LHC will resolve the problem? Or maybe future experiments will reveal some physics beyond the Standard Model that stabilises the vacuum?

These puzzles may be linked to the biggest cosmological mystery of all, namely the size of the Universe. A popular suggestion is that there might have been an episode of exponential expansion in the early Universe, called inﬂation, that was driven by the energy in some scalar field like the Higgs. Is it possible that it was the Higgs itself? This could not have happened if the Higgs self-coupling indeed turns negative at some high scale, but Higgs inﬂation might be revived if the Higgs self-coupling stays positive.

The other parameter determining the value of the Higgs field in the vacuum is the Higgs squared mass, which sets the scale of the weak interactions. One puzzle is the tremendous hierarchy that exists between this scale and the energy scale at which gravity is expected to become important. Unsettlingly, the weak scale is subject to renormalisation by quantum eﬀects, which raise additional puzzles. Some ways of calculating them encounter quadratic divergences, which I regard as a symptom that if the Standard Model is embedded in a larger theory, e.g., a Grand Unified Theory combining the strong, weak and electromagnetic interactions, quantum eﬀects will take the Higgs squared mass oﬀ to uncontrolled large values. The underlying problem of the apparent unnaturalness of the weak scale is that there is no symmetry in the Standard Model that is able to stabilise the mass of a scalar boson such as the Higgs, unlike the case of a fermion - which is protected by chiral symmetry, or a gauge boson - which is protected by gauge symmetry.

Although prodigious, the problem of the naturalness of the hierarchy between the weak scale and that of gravity pales into insignificance compared with that of the hierarchies between the measured value of the cosmological constant, a.k.a. dark energy, and many other mass scales in physics. In particular, the dark energy now is some 56 orders of magnitude smaller than the change in vacuum energy between its value when the Higgs field was zero, as in the early Universe, and its value with the current non-zero Higgs field. How did switching on the Higgs field “know” how to leave the net infinitesimal density of dark energy that is required for life to evolve? Even more puzzling, calculations of quantum corrections to the dark energy in generic gravity yield contributions that are over 120 orders of magnitude larger than the present-day value.

Could some extension of the Standard Model help tame the mass of the Higgs boson and density of dark energy? One suggestion has been supersymmetry, which connects the Higgs boson to “protected” fermions, and another is the existence of extra dimensions of space. Another suggestion has been that the Higgs boson is not an elementary particle, but composed of underlying fermion constituents, much as the pion is composed of quarks. All these theories suggested that new particles weighing a TeV or so might be found at the LHC. But that has not happened so far, and theorists are considering other ideas. Perhaps there is some cosmological selection mechanism at work to fix the mass of the Higgs boson and the density of dark energy? Or maybe we should give up looking for an underlying stabilising theory, and just accept the anthropic principle that physics parameters have to take the special values that enable the existence of life (particularly physicists)?

Personally, I have not given up on the hope that the LHC may reveal new particles that help stabilise the mass of the Higgs boson through some novel symmetry, such as supersymmetry, compositeness or a scenario with extra dimensions. In some theories of this type a related symmetry guarantees the stability of the lightest of these new particles, which could provide the dark matter required by astrophysics and cosmology. Perhaps experiments at the LHC may yet reveal these particles of dark matter, or must we wait patiently for experiments at the FCC?

While we wait for new particles to show up directly in our experiments, we can also search for their indirect eﬀects via eﬀective higher-order interactions between the Higgs boson and other particles that they may generate. Until recently, there were no positive indications for any such interactions, but the recent measurement of the mass of the W boson by the CDF Collaboration may be hinting at the presence of some new physics beyond the Standard Model, which could well involve the Higgs boson.

These examples illustrate that, while the discovery of the Higgs boson completed an important chapter in the story of particle physics, it certainly did not complete the book. Many puzzles remain unsolved, and the Higgs boson surely has roles to play in resolving them. It is destined to be a leading character in whatever adventures await us in the future of physics.

Author’s note: The poem “Little Gidding” focuses on the unity of past, present, and future, and proclaims the need to understand this unity.