A timeline of the Higgs boson discovery 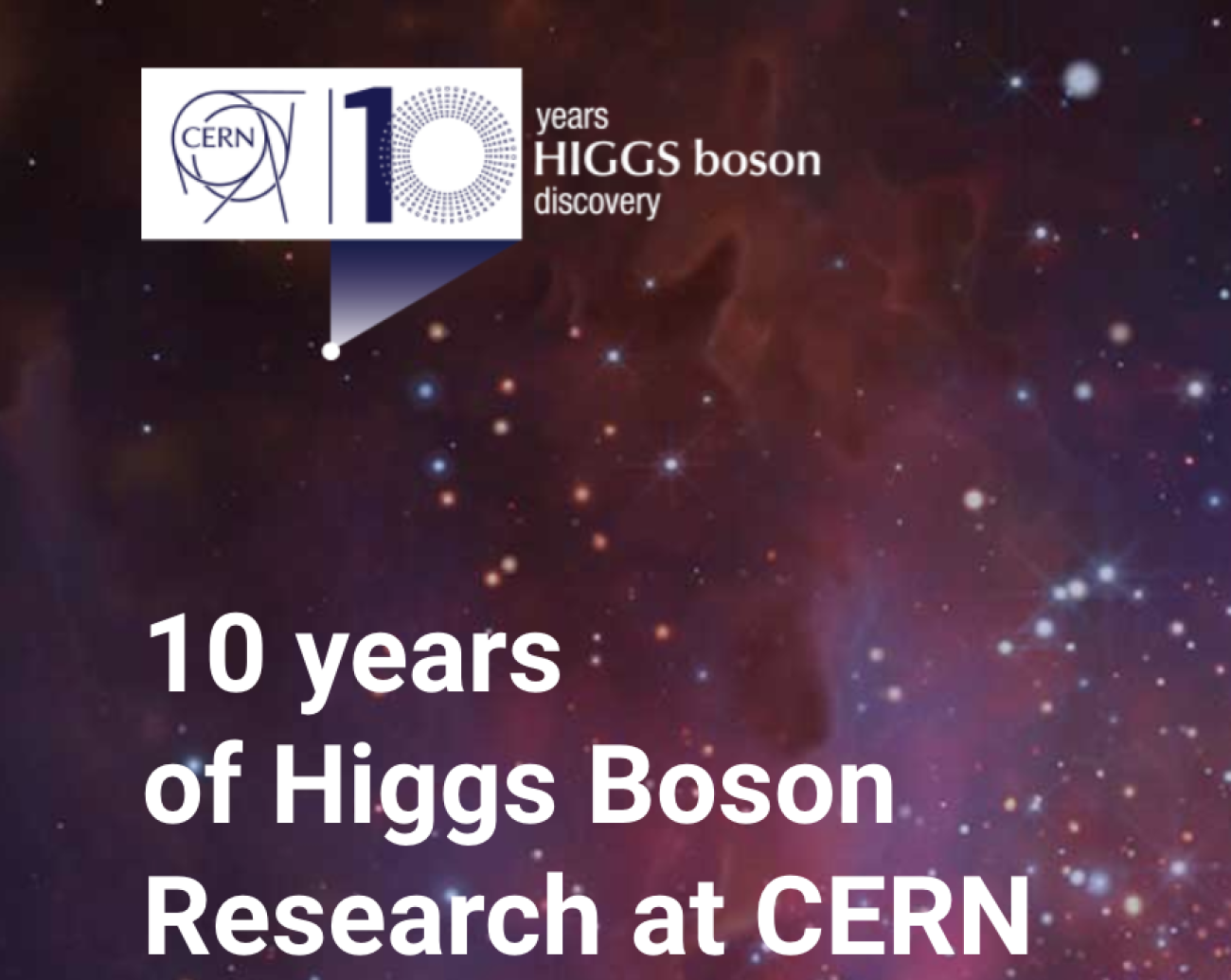 The Higgs boson is the final piece of the standard model of particle physics to be observed, following decades of research. In June 2012, the ATLAS and CMS collaborations at CERN announced, that they had discovered a particle with the right properties to be the Higgs boson, which signified that researchers had confirmed a fundamental theory of mass. The following 10 years have seen impressive advances in our understanding of the Higgs boson's properties. The experimental collaborations, not only test whether the properties of the Higgs boson agree with those predicted by the Standard Model but also looking for properties that would provide evidence for new physics. ore data from the LHC could shed light to some of the remaining open questions.

We have created an interactive timeline, trying to pin down some of the key steps that led to this discovery. From the ealy theoretical ideas to the LEP results and the building of the LHC, along with the formation of the ATLAS and CMS collaborations. After few years of operations, the ATLAS and CMS experiments had collected and analysed enough date to indicate an excess around 5σ at a mass of 125 GeV. To conclude the session, CERN Director-General Rolf Heuer declared, “I think we have it.” ATLAS and CMS published the results in Physics Letters B a few weeks later and the 2013 Nobel Prize was jointly awarded to Peter Higgs and François Englert.

After discovery, we began to study the properties of the newly-discovered particle to understand if it was the Standard Model Higgs boson or something else. In the Standard Model, different couplings determine the interaction of the Higgs boson to fermions and bosons, so new physics might impact them differently and is important to measure both with the highest possible precision.

Over the next few years, analysis of the Run 3 dataset will not only be an opportunity to reach a new level of precision in previous measurements, but also to investigate new methods to probe Standard Model predictions and to test for the presence of new physics in as model-independent a way as possible. This new level of precision will rely on obtaining a deeper level of understanding of the performance of the detector, as well as the simulations and algorithms used to identify particles passing through it. It also poses new challenges for theorists to keep up with the improving experimental precision.

In the longer term, another big step in performance will be brought by the High-Luminosity LHC (HL-LHC) as well as the outcome of the feasibility study for a next generation of post-LHC colliders, explored by the Future Circular Collider study.