We have been deeply saddened to hear about the passing of Stephanie Zimmermann, an outstanding physicist, who has made a long-lasting contributions to the ATLAS experiment. Stephanie was involved in the Muon Detector Control System activities and served as muon run coordinator, ATLAS run coordinator and, from 2013, New Small Wheel (NSW) project leader.  Her passing is a huge loss for her colleagues and friends who will remember her as a brilliant mind, a strong leader, and a deeply generous and honest personality. It is also a big loss for the EP newsletter, as Stephanie was one of our regular contributors, reporting always with excitement on the progress of the ATLAS New Small Wheel project. Stephanie exerted a critical attitude – without been afraid to openly discuss the challenges of the project – and a constructive spirit during the editorial process, always having in mind the twofold values of communication: to inform the wider community but also to inspire her colleagues. Through these interactions, it was clear that Stephanie was esteemed and admired by all who worked with her, and will be fondly remembered. We would like to express our deepest condolences to her family and her colleagues. An obituary was published on the 23nd of November in the CERN Bulletin which you can read below: 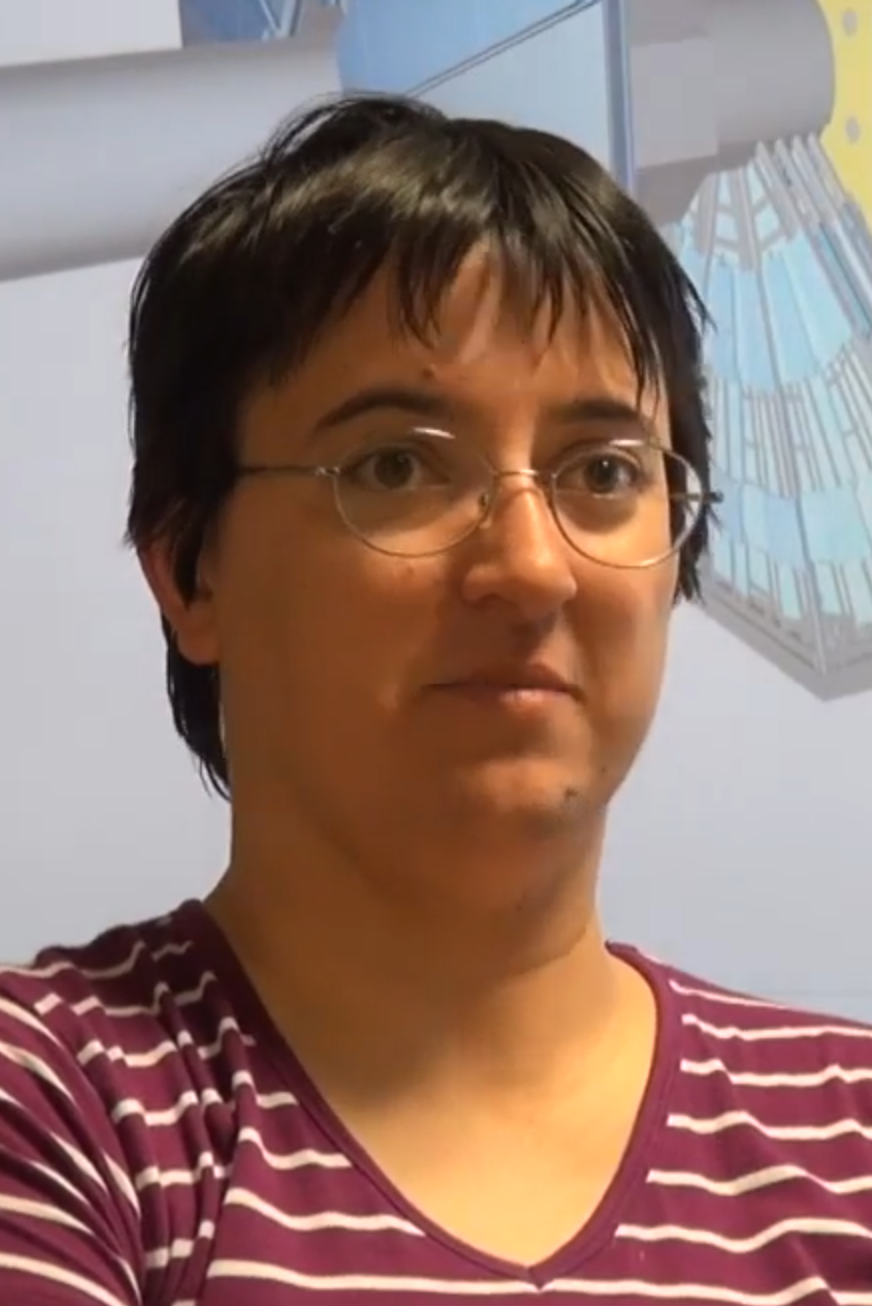 It is with great sadness that we inform you of Stephanie Zimmermann's sudden death on 10 November.

Stephanie joined the ATLAS experiment when she was studying physics in Freiburg. She worked on the ATLAS Muon System as a master’s student from 1999. After graduating, she continued her work in ATLAS during her doctoral thesis, her research fellowship at CERN and her subsequent research career at the University of Freiburg. She held many important positions in ATLAS. As a research fellow, she coordinated the integration work of the monitored drift tube chambers and the resistive plate chambers. It was largely thanks to her that this task was completed in time for installation in the ATLAS underground hall. She was involved in the Muon Detector Control System activities, and served as muon run coordinator, ATLAS run coordinator and, from 2013, New Small Wheel (NSW) project leader.

Stephanie was an outstanding scientist and an extraordinary person. She received university awards for best master’s thesis and again for best doctoral thesis. Her doctoral thesis was also awarded the ATLAS Muon System’s Marc Virchaux Prize. She was highly regarded for her scientific competence, her detailed knowledge of every aspect of the project, her outstanding commitment and team spirit, as well as her support and care for her collaborators.

As a project manager, she was known and respected for her strong will, assertiveness and matter-of-factness. While she could be uncompromising when defending the NSW project, she was a tender-hearted person who cared deeply about her team members. She would bring everyone on board with her, leaving no one behind. Despite her heavy responsibilities as NSW project leader, she always found time to support the students in Freiburg and in the NSW project as a whole through her words and actions.

Her sudden death leaves an open wound, not only in Freiburg but also in ATLAS. Her shining example will encourage us to make her dream come true and to finish and install the New Small Wheel on schedule.

We send our deepest condolences to her family and friends.

Karl Jakobs (for the ATLAS Collaboration)