Preparing the future of the Physics Beyond Colliders (PBC) studies 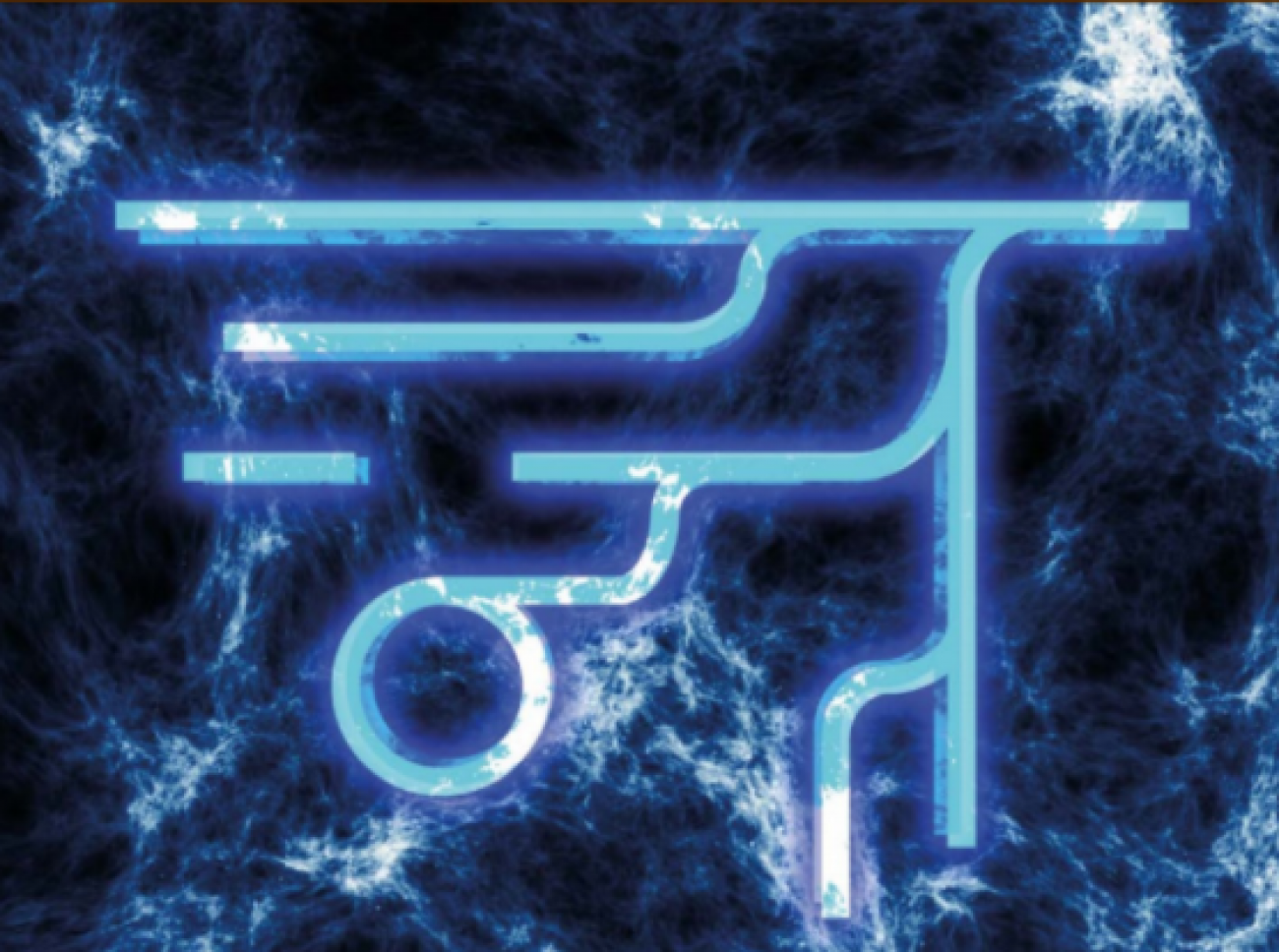 The Physics Beyond Colliders (PBC) study [1] was launched in 2016 by the CERN Management to explore the possibilities of exploiting the full potential of CERN's accelerator complex via projects complementary to collider experiments. Following calls to the community, a wealth of ideas including upgrades of existing CERN experiments and beamlines, new facilities at the SPS and LHC, and non-accelerator projects, have been evaluated in their worldwide context. The study culminated at the end of 2018 with the release of a number of technical and physics documents, together with a summary report [2] gathering the main messages; these served as input to the update of the European Strategy for Particle Physics (EPPSU). Following the completion of EPPSU in 2020, it is now time to revisit the proposed PBC projects and to prepare their future in light of the Strategy recommendations [3].

The European Strategy was in general very supportive of PBC projects at a global scale. It recommended an enhanced collaboration of CERN with external National Laboratories for their implementation, as well as fostering synergies with other fields such as Cosmology, Astroparticle Physics, Nuclear and Atomic Physics. These recommendations are favorable to projects such as the axion helioscope IAXO at DESY, the dark matter detector DarkSide at LNGS, or the prototype of a proton EDM ring discussed for possible implementation at Jülich in Germany. New ideas are still incoming, including, for example, the detection of Feebly Interacting Particles (FIPs) using quantum sensors, which could provide a rich playing field for a strengthened cooperation between CERN and external expert laboratories.

Regarding the CERN complex, the Strategy long-term recommendations set their focus on the R&D for high-energy frontier acceleration techniques. These include the ongoing Plasma Wake Field Acceleration R&D program AWAKE, which was discussed in PBC as a possible basis for a new electron beam Dark Sector search experiment housed in the former CNGS decay tunnel at CERN. The Strategy also explicitly supported the future development of PBC programmes at CERN, within the funding constraints resulting from the priority that has been set on R&D for the high-energy frontier. The low-cost upgrades of existing experiments and beamlines such as NA61, NA62, NA64 or COMPASS, which have a unique short term physics reach in the worldwide context, should be supported without major difficulty. There should also be room to implement new, moderate-cost experiments such as small FIP detectors similar to FASER (Figure below), to develop the scope of Fixed Target physics at the LHC, and to conduct the remaining necessary R&D for some of the new beamlines and facilities discussed in PBC.  These include a new high-intensity K0 beam for future rare kaon decay measurements or RF separated hadron beams of interest for the long-term future of QCD measurements. Support is also foreseen for continued development of the Beam Dump Facility and Gamma Factory concepts. 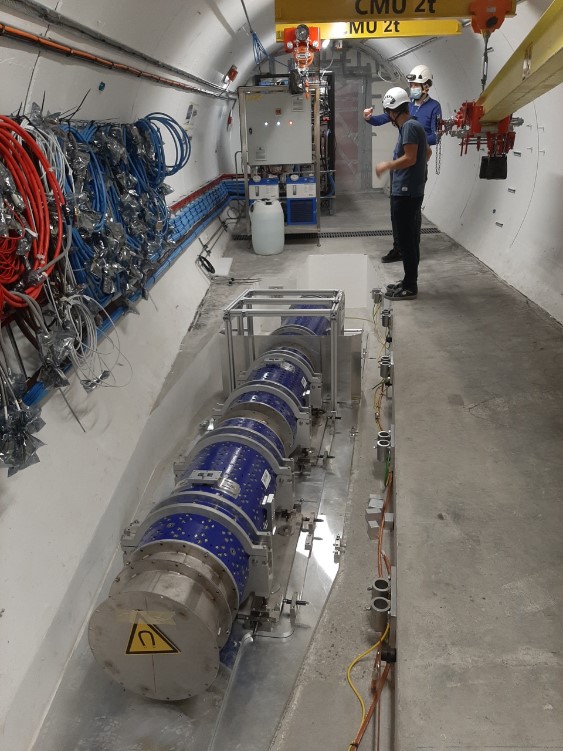 The FASER Phase I detector developed within the PBC studies, recently installed in its final location for operation during LHC Run 3.

As a first step in the implementation of the PBC European Strategy recommendations, an annual budget of ~3 MCHF is secured for PBC projects in the CERN Medium Term Plan of the coming 5 years, approved by the CERN Council in September. A dedicated PBC workshop will take place from 1-4 March 2021 (in virtual mode), to review the status of the projects, discuss their future, and introduce potential new avenues of research of interest for PBC, including some of the new ideas proposed in the ongoing US Snowmass process. The workshop will also provide the opportunity to update the PBC mandate for the coming years and review the organization of the study group accordingly.

Note: Following Mike Lamont's nomination as Director for Accelerators and Technology, Gianluigi Arduini is now taking over the PBC co-coordination for accelerator-related aspects.