Findings of the ECFA Roadmap for R&D on Detector Technologies 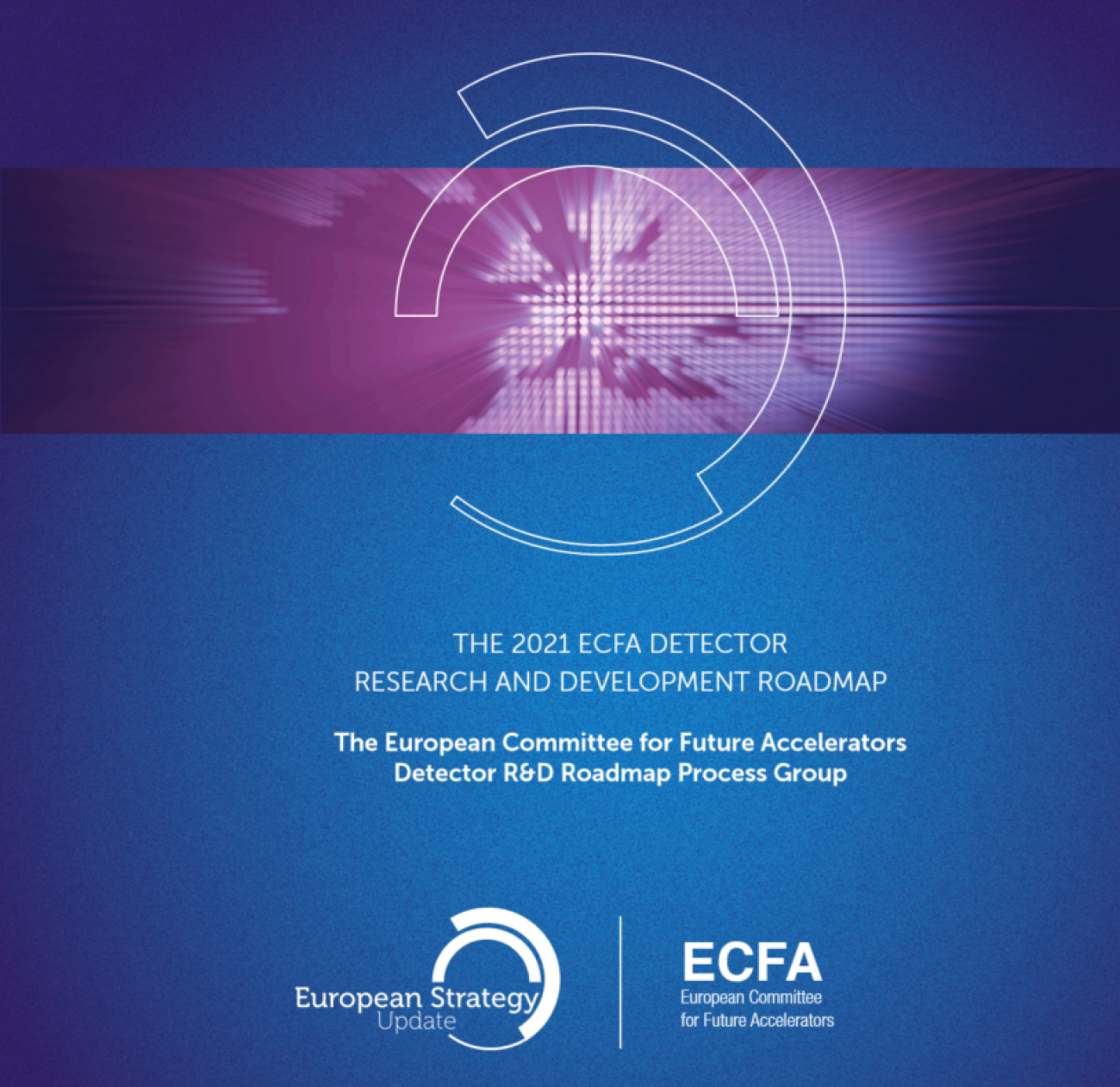 In two previous newsletter editions (1, 2) the process to develop a Roadmap for R&D on Detector Technologies was reported. As recommended in the European Strategy for Particle Physics Update (EPPSU) (3), ECFA has set up the Detector R&D Panel which has led this process. The Roadmap document of more than 200 pages and a synopsis document of eight pages for non-experts were produced by the panel together with a group of nine Task Forces of instrumentation experts. Input sessions, surveys, public symposia, input from neighbouring fields, and a wide consultation with the community provided the broad participation informing the content of these documents. Many details on the process can be found on its webpages (4). Thanks to all the input and further feedback to the draft document by RECFA delegates and National Contacts, both documents have been finalized for publication, following their approval by ECFA at its last meeting on 18 November and their presentation to Council in its December session.

The Roadmap document covers, after a brief overview of the possible future facilities within the EPPSU, chapters for each of the six sensor technology focused Task Forces (Gaseous Detectors, Liquid detectors, Solid State Detectors, Particle Identification and Photon Detectors, Quantum and Emerging Technologies, Calorimetry) and the three transversal Task Forces (Electronics, Integration, Training). It closes with a chapter of general recommendations and the conclusions.

Any dates of future projects have a deliberately low precision and are intended to represent the earliest ‘feasible start date’ of a proposed facility (where a schedule is not already defined). The intention is that the basic detector R&D phase should not be the time limiting step, i.e. that R&D is started sufficiently early and prioritised correctly to meet the needs of the long-term European particle physics programme in its global context.

The findings of each of the first eight chapters, and by this each technology area or cross-cutting activity, are captured by a matrix. These matrices indicate the readiness of detector areas for a technology versus time/future facilities mentioned in the EPPSU. They emphasize the areas which need further research and development with the highest priority being for R&D areas which are required if the physics programmes of experiments at these facilities are not to be compromised. It is also to be noted that in many cases, the programme for a nearer-term facility helps enable the technologies needed for more demanding specifications later, providing stepping stones towards these.

The most important drivers for research in each technology area are summarized in major Detector R&D Themes (DRDTs) per instrumentation topic and the Detector Community Themes (DCTs) which contain specific recommendations in terms of training. Their graphical representation can be seen in the Figure below. 32 DRDTs and two DCTs were identified to indicate the required R&D activity areas. Arrows lasting up to the last currently identified facility for which they are relevant show the timeline of the R&D, with stepping stones corresponding to the R&D needs of facilities intermediate in time. It should be emphasised that the future beyond the end of the arrows is simply not yet defined, not that there is an expectation that R&D for the further future beyond that point will not be needed. The faded region acknowledges the typical time needed between the completion of the R&D phase and the readiness of an experiment at a given facility. The DRDTs and DCTs are completed by ten General Strategic Recommendations in the chapter of General Observations. They cover and discuss recommendations under the following headings:

The aim of these is to propose mechanisms to achieve a greater coherence across Europe to better streamline the local and national activities and make these more effective. They are also intended to give the area greater visibility and voice at a European level to make the case for the additional resources needed for Europe to maintain a leading role in particle physics with all the associated scientific and societal benefits that will flow from this.

The full Roadmap documents, that were well received by CERN's Council, will become available on the webpage of the Roadmap process (4) and under 10.17181/CERN.XDPL.W2EX. A significant next challenge will be the step to propose mechanisms for implementing the recommendations.